Centuries ago, the Dutch built the island’s urban canal system, which was later modified by the British. The waterways that have become an eyesore today zigzagged across the island, following natural contours and facilitating trading activities all over the country during their heyday.… 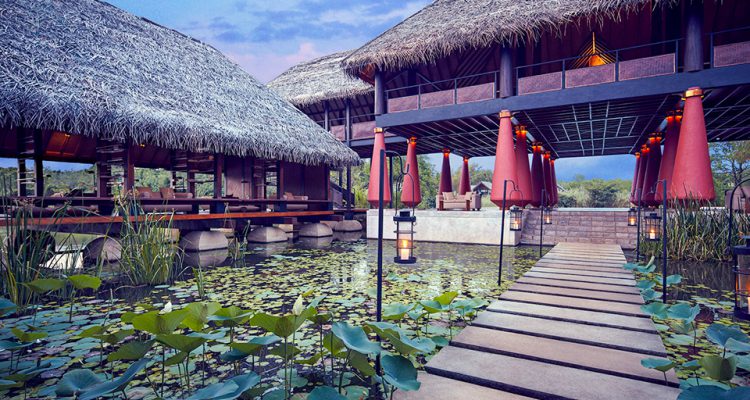 Continuing our countdown of the Red Dot Top 25 for 2019, today we bring you the next five on our list. From luxury colonial hotels to stunning beach villas and striking properties in Sri Lanka’s cultural triangle, this week’s appearances  are sure to be some of the best in the island. If you are planning to visit the island, get in touch with us and let us know which ones you’d like to include in your itinerary.

Sri Sharavi Beach Villas is a spick-and-span holiday retreat with a fabulous beachside setting in Mirissa on the South Coast.…

When we look back on our travels, there’s undoubtedly some hotels we would hardly ever wish to go back to, but of course there are those that we wish were our permanent abodes. Over the next couple of weeks, we’ll be counting down our list of Top 25 Hotels as voted by you. From a colonial bungalow in the midst of the island’s tea hills to the beach retreats lulled by the constant roar of the ocean, these 25 picks have it all: excellent service, striking architecture, delectable cuisine, and more. So read on and check whether your favourite is on the list.… 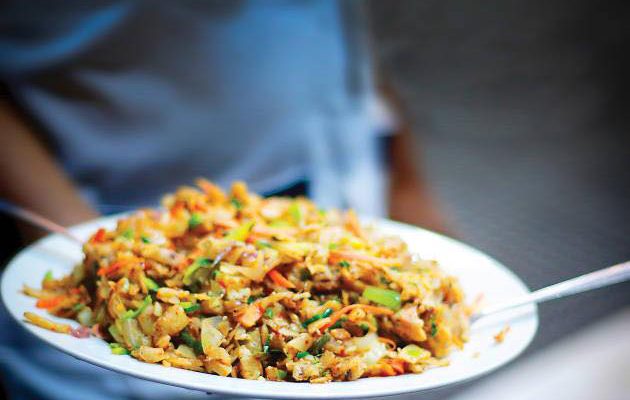 Serendipity is the word for the gift of making happy discoveries by chance, and thus this little island was aptly dubbed “Serendib” by Marco Polo.

When in Sri Lanka, you would definitely stumble upon such pleasant encounters. The island cuisine is undoubtedly one such delightful discovery that would keep you happy from your taste buds down to your toes. Vibrant, flavoursome and wholesome, Sri Lankan cuisine is a brilliant reflection of the island’s unique identity.

When exploring the island, these dishes are a must try as you really cannot savour the essence of an authentic Sri Lankan experience without partaking in the local fare.…