After much discussion we can now announce the shortlist in our inaugural 2010 Red Dot photo competition.

It was not a massive entry, but interest began to stir as the year reached its end and the lucky winner has the chance of a free flight to Sri Lanka.

If the free flight is unsuitable, we will consider a cash payment and charitable donation. 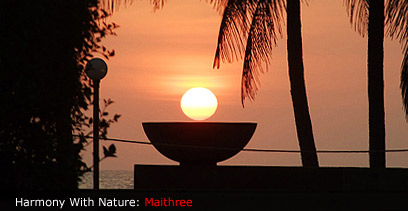 This longlist was then judged by Gareth Copley, who broke off from his duties on England’s cricket tour of Australia, to draw up a final three. Copley, honoured this year in the World Press Photo awards when he won the sports photo of the year, whittled down the longlist to a shortlist of three. The winner will be announced before the end of the month. 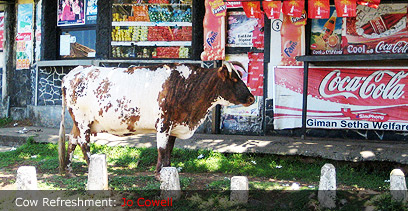 The Red Dot photo competition shortlist for 2010 is: