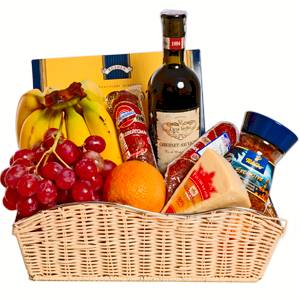 Sri Lanka has been named as the best value for money for the third consecutive year by the UK’s 2012 Post Office ‘Long Haul’ Report.

The report published annually in the United Kingdom compares the cost of common holiday purchases, including meals and drinks between 32 of the country’s popular holiday destinations.

Despite Sri Lanka maintaining its position on the top of the list, the price for the same basket of goods compared has risen considerably to £43.85 from £31.81 a year earlier.

The shopping basket of 12 items consist of a Beer, Cola, a glass of wine, cocktail, bottle of water, bar of chocolate, sunscreen (200ml), insect repellant (50ml), paperback book, postcard, stamp, and a 3-course meal including a bottle of wine.