Galle Literary Festival 2017 will run between 11th – 15th January and is an unmissable event for those interested in literature.

Now in its 8th year, this event takes place in the streets of historic Galle Fort and has attracted internationally-renowned authors from across the globe. 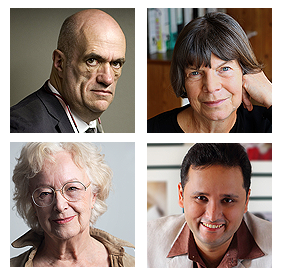 
The 2016 Fairway Galle Literary Festival (FGLF) hosted 83 participants, both local and from around the world who took part in 102 events in Kandy, Galle and Jaffna.

The rest of the line up for GLF 2017 will gradually be released during the rest of this year – keep your eyes on the website for all of the exciting updates:

Taste of Sri Lanka: the best hotels for foodies